Please get in touch for full CV. 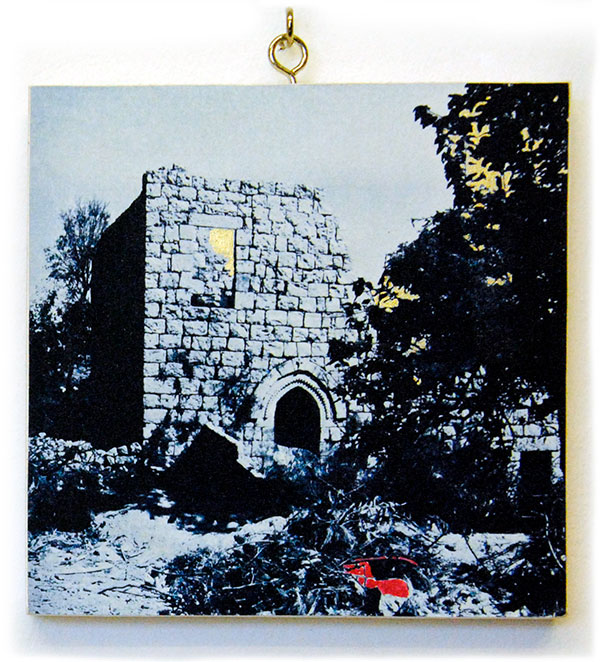 Please get in touch for full CV.

Printmaker / artist collaborator with Scottish Women’s Aid/Shakti and Scottish Poetry Library, creating with the participating women, and artistic intervention to be published in a book, and create dust covers for Poetry publication as part of the “employability” funding from Scottish Government, Jan-April 2019

Artist / printmaking consultant and printer / bookbinder for Scottish Print Network – ww100 project with Lateral North. assisting, inspiring and finally printing plates that will be presented as part of the project at the Scottish Parliament, amongst other touring venues Jan – April 2019

Printer in residence – Ages of Wonder at Borders Art fair March 2019 – Continuing on from earlier incarnation, this was mainly to engage the public, talk about printmaking, in particular etching/intaglio/engraving techniques, whilst printing contemporary copies of plates by William Wilson RSA.

Loch Computer 2014 – 2016: a collaborative project with University of St Andrews Dept. of Literature, various writers, poets and IT specialists, exploring the idea of connectivity and remoteness in a digital age. Basing our explorations around the idea of a loch/lochen on Iona, once most connected in the British Isles, now one of the most remote, culminating in a publication of short stories and poems, and an exhibition with Norman McBeath.

Cells – 2012 – Scottish National Portrait Gallery (SNPGS), Edinburgh, in collaboration with the Roslin Institute. Working with 2 schools in Edinburgh: Penicuik High School and James Gillespie High School. Working with Cyanotype, investigating ways expressing individuality through looking at cells, cell structure, DNA, cloning, culminating in an exhibition of the pupils work in the SNPGS in September 2012 till March 2013.

See Me, Saheliya. Working with vulnerable women with mental health concerns on a digital photography portraiture project, presenting what they would like to see in themselves, and how they would like to be seen, culminating in small, hand-bound book, March – May 2009.

For a more detailed CV, please request this using the contact form here.